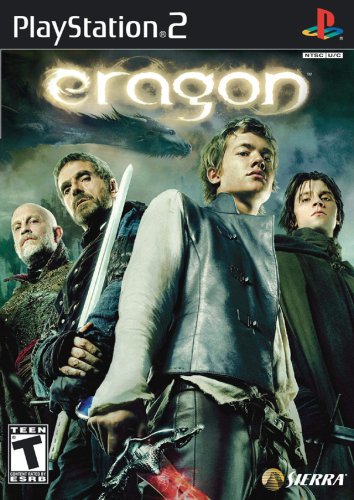 Eragon is an epic fantasy-adventure centering on a young farm boy named Eragon. Based on the best-selling novel and feature film, the boy’s destiny is revealed with the help of a dragon. Eragon, now a Dragon Rider, is swept into a world of magic and power, discovering that he alone has the power to save — or destroy — an Empire. Features action-filled combat-RPG with touch screen spell casting and unique dual screen attack mode. Gamers can also sharpen their magic and dragon riding skills in unlockable mini-games.